After starting my day with a hearty breakfast at Hotel Towadaso on the shore of Lake Towada, I took an “Oirase” bus (once again using my two-day, all-you-can-ride pass) from the lake to the Oirase Field Museum. In addition to the museum itself, this facility offers various amenities for visitors, including a café, souvenir shop, coin lockers to store luggage, and a bicycle rental shop. The Oirase Gorge stretches slightly over fourteen kilometers from the Field Museum to the Nenokuchi bus stop on the lakeshore, and walking the entire distance is estimated to take about four hours in one direction. Due to time constraints, I decided to rent a bicycle instead. Since there are three bicycle rental locations (at the Oirase Field Museum, Ishigedo Rest Area, and Nenokuchi bus stop), it is possible to make just a one-way trip by renting a bicycle at one location and dropping it off at another. However, as my luggage was too large and heavy to carry in the bicycle’s basket, this proved not to be an option for me. Both electric pedal-assist bicycles and standard “city” bikes are available (I chose the latter). Also, bicycles are not allowed on the hiking paths, which means that you must share the narrow road with cars, trucks, and the occasional bus. However, provided that you keep to the leftmost side of the lane, you will find that most drivers are courteous.

I set off from the Field Museum in the direction of Lake Towada. Since the crater lake is at a higher elevation, traveling in this direction is an uphill climb, and there were definitely times when I wished I had opted for the electric pedal-assist bicycle instead. The Oirase River remained a wide mountain stream with crystal-clear waters for the first several kilometers. After passing the Ishigedo Rest Area, I began to see more of the rushing currents for which the gorge is famous. Gradually, these turned into churning white rapids such as the Ashura Rapids. There were also some smaller waterfalls to the side of the road.

Finally, after about an hour and a half of pedaling (with frequent photo stops), I reached the stunning Kumoi no Taki Falls. This three-tiered waterfall is one of the tallest along the gorge, set back from the road at the end of a walking path. I was able to walk right up to the falls to hear the thunderous roar and feel the cooling spray.

Only a short distance farther up the road, I encountered another beautiful waterfall, Shironuno no Taki Falls. At this point, I had to turn back due to time constraints and was unable to reach the majestic Choshi no Otaki Falls, which I had briefly glimpsed on the bus ride that morning. However, I felt like I had amply enjoyed the breathtaking natural beauty of the gorge. The ride back was a breezy downhill climb, taking almost no time to reach the Oirase Field Museum.

Before returning my bicycle at the Field Museum, I headed a little bit up the road to the nearby Keiryu no Eki Oirase, a roadside station, for lunch. The cafeteria here offered local specialties such as Towada Barayaki, marinated grilled beef and onions, and Hachinohe Senbei-Jiru, a soup of chicken, vegetables, and rice crackers in soy-sauce-flavored broth. I opted for the latter, and the waitress brought me a burner and a pot filled with the uncooked ingredients in broth as well as senbei rice crackers to the side. After lighting the flame under the pot, she cautioned me that the crackers should not be added until the very end, once the broth had reached a rolling boil, and cooked for only about 1-2 minutes to achieve the perfect al dente texture. The steaming hot, savory soup was the perfect pick-me-up after a good amount of vigorous exercise outside in the brisk air.

After returning my bicycle, I headed inside the Oirase Field Museum, where there were numerous interesting exhibits on the local flora and fauna.

The café and bakery attached to the museum also had a great selection of apple-themed treats, which I purchased as snacks for the bus ride back to Aomori City. The return trip once again followed the Hakkoda-Towada Gold Line, offering the same breathtaking views that I had enjoyed on the inbound trip. After about three hours, we were dropped off in front of Aomori Station.

For dinner, I headed to the famous restaurant Tsugaru Joppari Isariya Sakaba (reservation recommended due to popularity), which is located about one kilometer from the station. The restaurant was unmistakable, with its exterior decorated with brightly illuminated Nebuta Matsuri festival floats.

Inside, I found a cozy, atmospherically lit interior displaying local handicrafts. The menu offered many Aomori specialties such as Kaiyaki-Miso, beaten egg and broth grilled in a scallop shell, and Ginger-Miso Oden, various stewed ingredients with a gingery sweet dipping sauce. Everything that I tried was delicious.

There was also an extensive selection of sake, including many famous local brands. (Pictured is the “Joppari” brand with its distinctive bottle bearing the image of a dharma doll.) The friendly staff entertained us with amusing anecdotes, often slipping into the Tsugaru dialect that many speakers of standard Japanese find nearly incomprehensible. “You’re a foreigner?” exclaimed the elderly female server. “Don’t worry, Japanese is my second language too!” And thus, I ended my two-day journey with good food, good drinks, and good company. 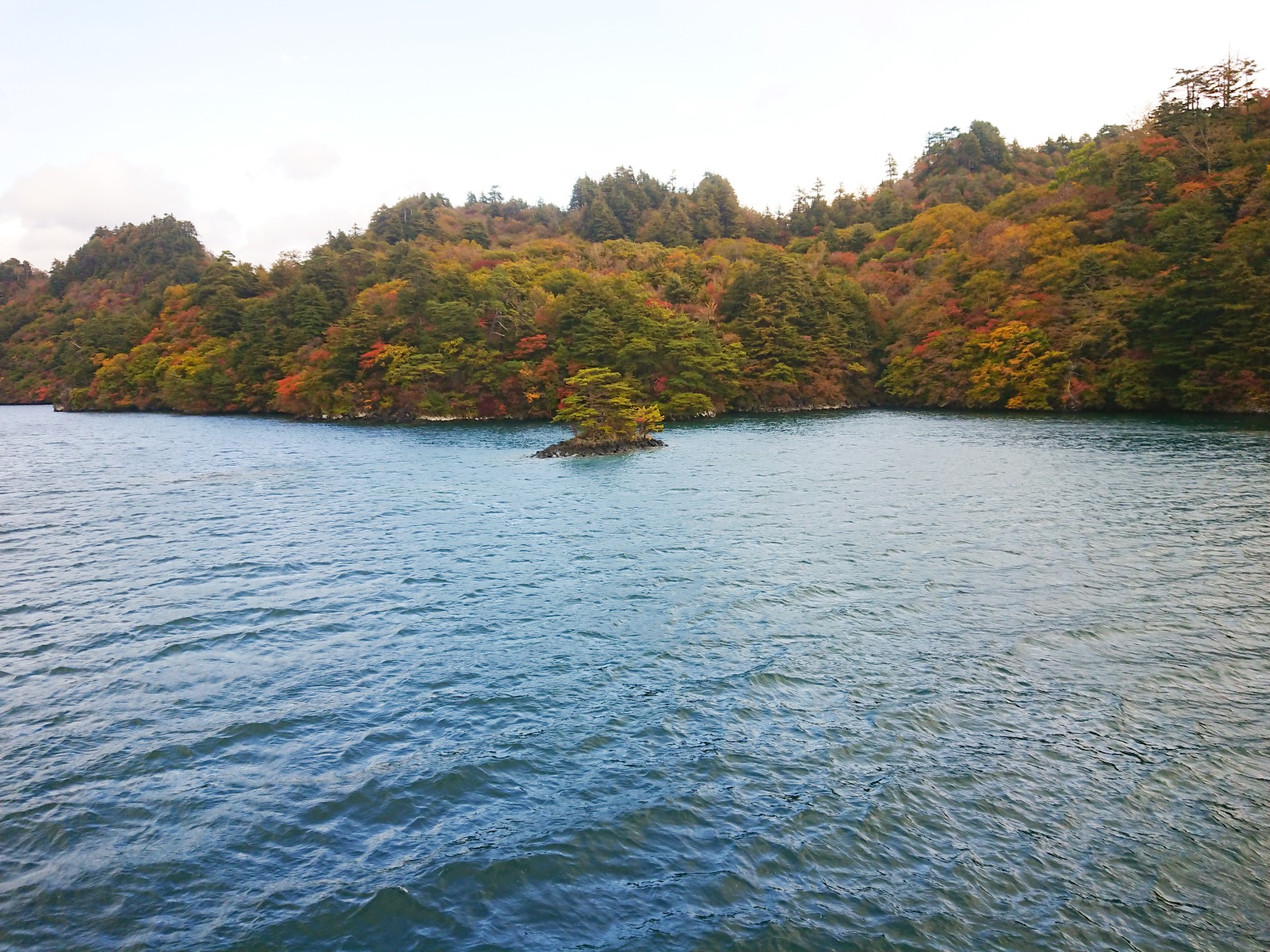 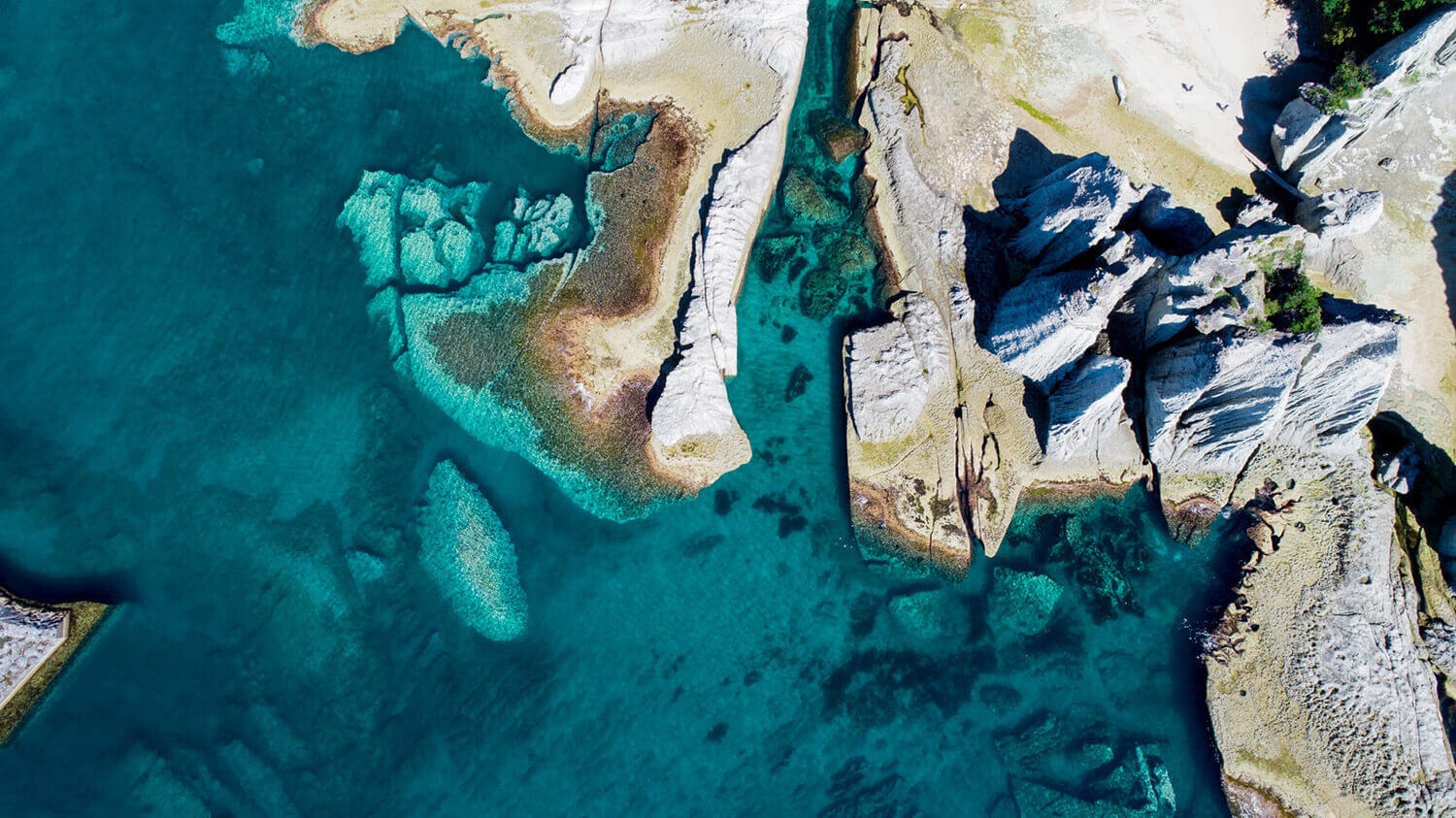 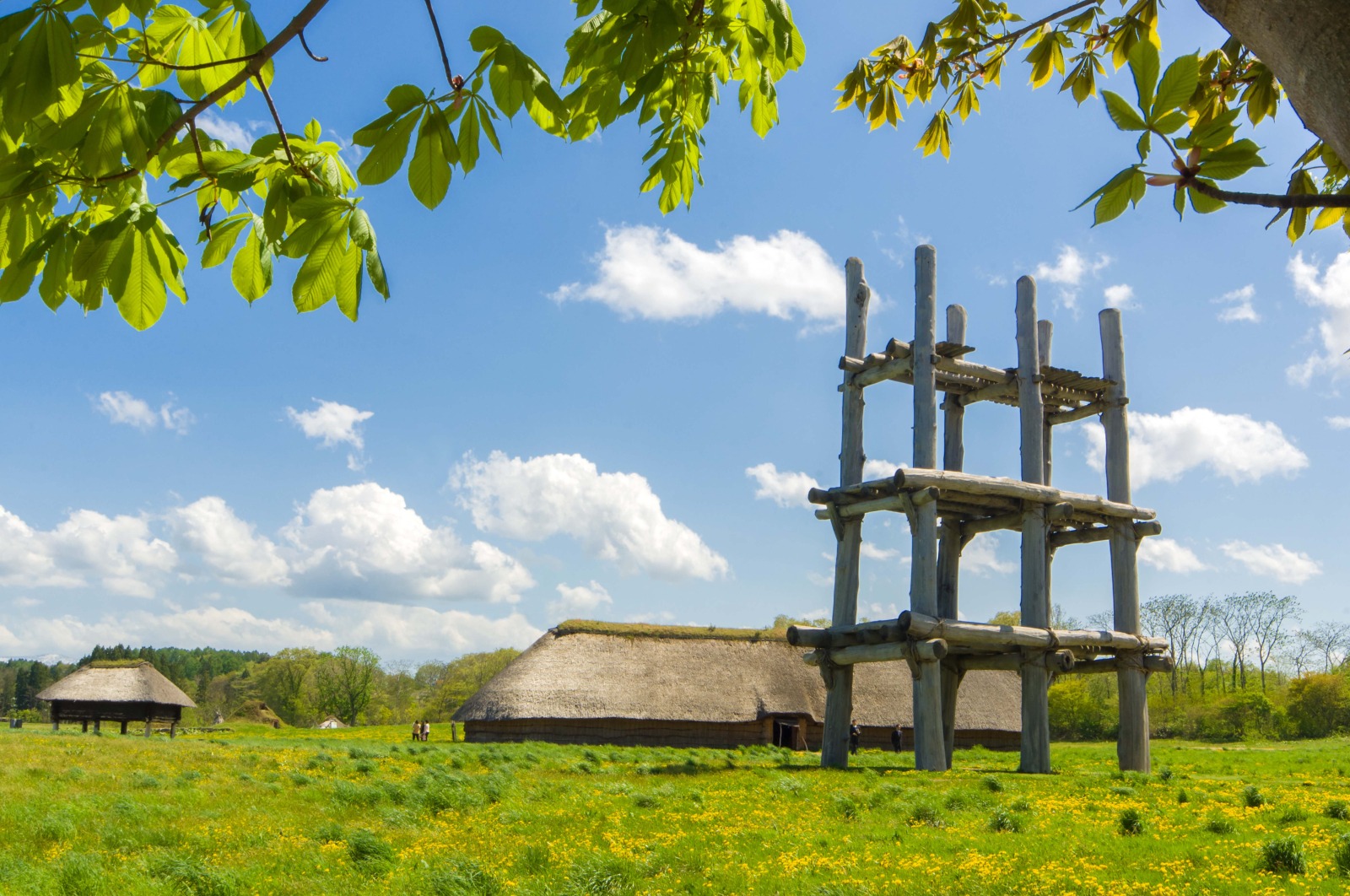